From 2002 till 2013 he was a pupil at the Ural Music College in Yekaterinburg. He studied with Prof. Sergey Beloglazov. From 2013 till 2018 he went to the Moscow State P.I.Tchaikovsky Conservatory. From 2013 till 2015 he was a student of Prof. Vera Gornostayeva. From 2015 till 2019 he studied with Prof. Eliso Virsaladze. In 2018 he graduated from Moscow Conservatory. In September 2019 Vitaly has become a student at the Accademia Internazionale di Imola “Incontri col Maestro” and now he studies with Prof. Boris Petrushansky.

Vitaly is laureate of International Competitions.

Also Vitaly was participant of the Solo Final Round at the 62nd Ferrucio Busoni International Piano Competition in 2019 (Bolzano, Italy) 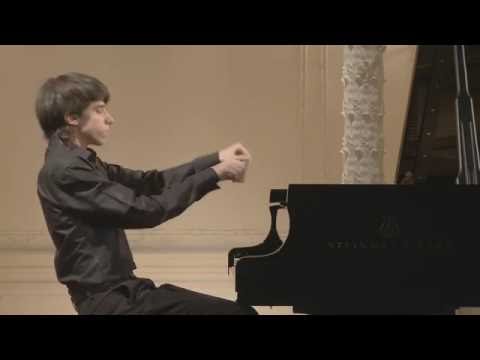 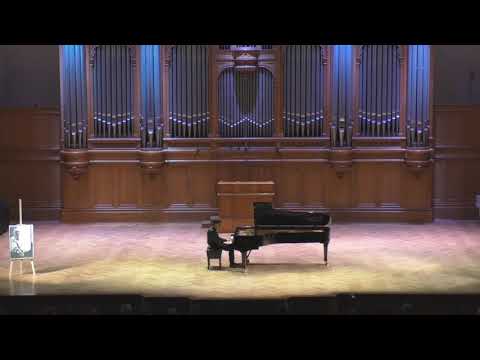 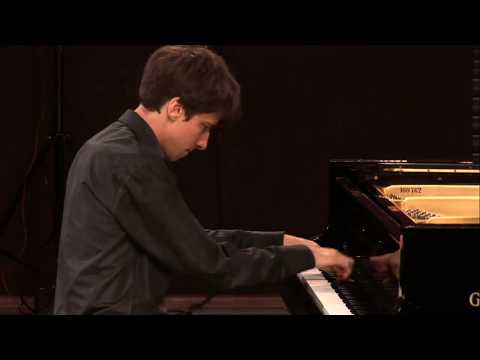 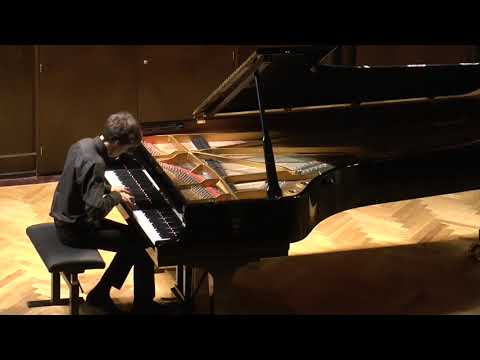 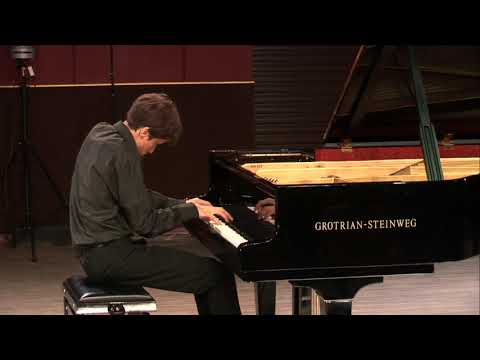