Vasily Lobanov was born in Moscow. Already as a young student, after his first piano lesson at the central music school of Moscow, he transferred to take up studies at the Tchaikovsky Conservatory. He studied piano with Heinrich Neuhaus and Lev Naumov and composition with Sergej Balassanjan and Alfred Schnittke. Close musical collaboration with Svjatoslav Richter followed.

Lobanov’s composition instructor Alfred Schnittke, one of the most significant composers of the 20th century, said of Lobanov, “There are talented composers and there are talented pianists, but seldom do those two talents converge in such brilliant proportion as they do in Vassily Lobanov …” In his Credo (www.lobanov.de/Komponist/credo), Lobanov presents a keenly vivid portrayal of the foundations of his compositional process.

Among Lobanov’s many works are two operas, “Antigone” (1989 performed at the Bolshoi Theatre, Moscow) and “Father Sergius” (1995 performed in Germany); several instrumental concertos (for Cello, Piano, Viola, Trumpet, and a Double Concerto for Violin and Clarinet); String Quartets; Sonatas for Piano, Cello, Flute, Viola, Clarinet. His works (available at Sikorski Edition, Hamburg) have been performed at major music festivals, such as Berliner Festwochen, Luzern, Kuhmo, Moscow Autumn, Santa Fe, Glasgow and many others.

As a pianist, Lobanov initially began concertizing in Russia in 1966. He began making concert appearances abroad in 1978, performing in the music metropolises of Europe, in the US, in Japan and South America with such conductors as Gennady Rozhdestwensky, Heinrich Schiff, Juri Bashmet, Christoph Poppen, Kurt Lewin, Alexander Lasarev, and many others.

V.Lobanov was the first performer and made first recordings of many contemporary pieces of such composers as E.Denisov, A.Schnittke, N.Korndorf, and others.

Lobanov has also experience as a conductor. He conducted some of the first performances of his compositions:

He has held the full piano professorship at the Musikhochschule of Cologne since 1997.

Many of his students won prizes in international piano competitions, for example Katherine Chi (Ms. Chi was a prizewinner at the Busoni International Piano Competition), Florian Noack (ECHO PREIS, Berlin; F.Noack was named “Emerging Artist of the Year” by ECHO Klassik, he won numerous prizes at nationals and international competitions), Inga Fiolia, Bruno Vlahek, Rudolfs Vanks, also some of his students became notable conductors and are instructors in various universities, for example, Rostislav Krimer(chief conductor and artistic director of the East-West Chamber Orchestra), Dr.Roman Salyutov is a chief conductor of his city`s symphonic orchestra, and others.

Lobanov has been living in Germany since 1990. In 1997, he founded the Osnabrücker Musiktage Chamber Music Festival, serving as its artistic director until 2001.

From 2016 to the present time Prof. Lobanov teaches at the University Kalaidos (Switzerland). 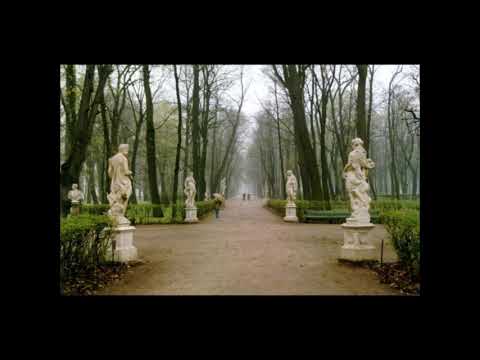 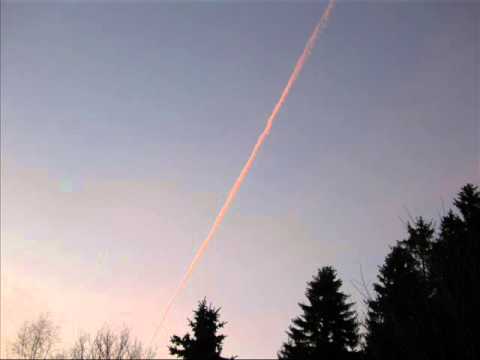 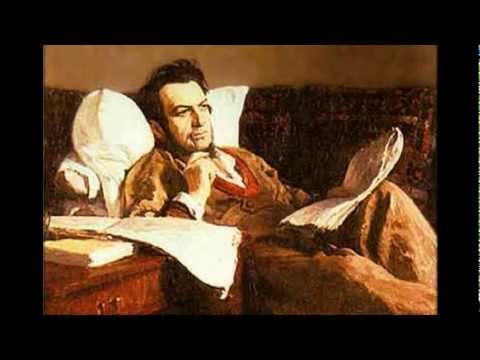 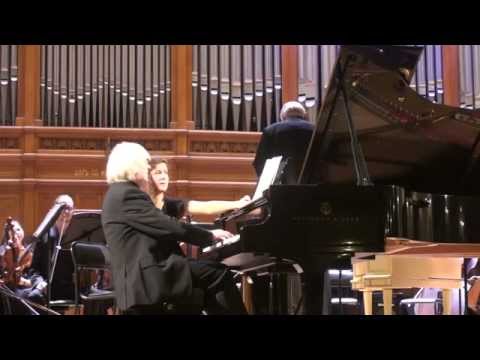 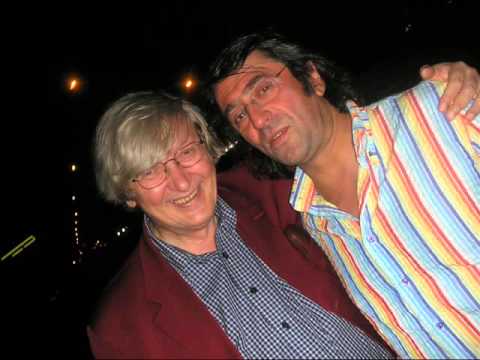 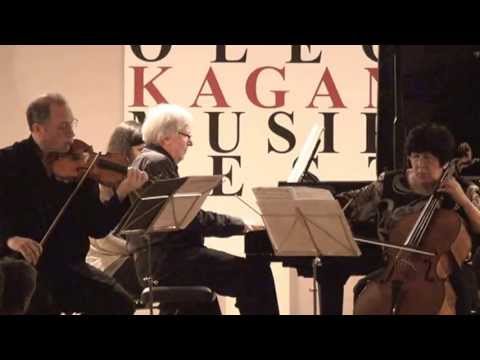 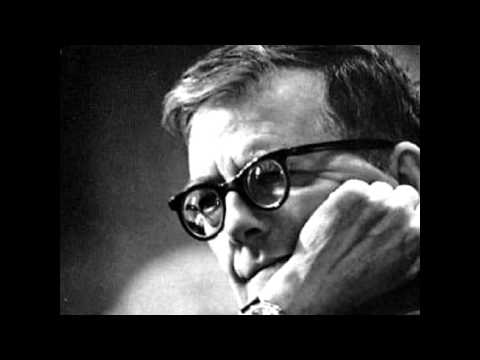