“Her touch is crystal clear, almost sober, thoughtful and transparent, free of pathos, but full of poetry.” This is how the BR Klassik Bavarian broadcasting company describes the playing of the pianist Alexandra Sostmann. Critics and the public are likewise enthusiastic about the broad spectrum of her music selection, from Bach to Xiaoyong Chen. The soloist switches with the greatest of ease from one epoch to the next on the great concert stages of the world and fascinates her audience with her magnificent pianistic resources, as proven by her two cross-epochal solo albums “Bach & Contemporary Music” (2014) and “Bach, Byrd, Gibbons + Contemporary Music” (2020), whose bold selections and brilliant interpretation are praised by critics, and it has also been nominated for the German Record Critics Award.

The exceptional pianist follows another, no less exciting musical route in her solo album “Bach – Chopin” (2017), in which she manages in an intelligent and masterly fashion to stress the artistic affinity between these two so different composers. The publication has been highly praised by the press, not just for the ideas behind the selection of works, but also for Sostmann’s pianistic elegance and transparency. The fact that Lufthansa has adopted the solo album in its inflight program speaks for itself.

For over 10 years, the artist has been working in another, frequently neglected area of piano music. As co-founder of the internationally successful “Duo Villarceaux”, Sostmann has devoted herself to piano music for two pianos and for four hands. Besides radio and TV recordings, the duo has published several CDs on the Thorofon, Phoenix Edition und TYXart labels.

Sostmann performs both as soloist and chamber musician in notable German concert halls and on the international concert stage. Her performances at both internationally prestigious and small but superlative music festivals (e.g. the Schleswig-Holstein Music Festival) meet with much acclaim, as do her regular and exceedingly successful concert tours of South America, where she also holds master classes.

Alexandra Sostmann is keen to work with composers and artists from other disciplines such as the choreographer and ballet director Jutta Ebnother and the Nordhausen company in the production of “La dame aux camélias”. Among the composers with whom she has a close working relationship are the jazz pianist and composer Markus Horn, who teaches at Hannover University of Music, and the internationally renowned Chinese composer Xiaoyong Chen, who has written a work for her latest solo album and dedicated it to the artist. 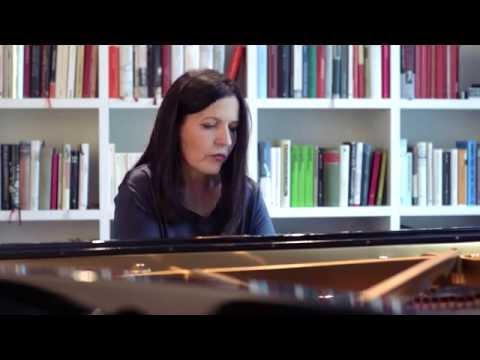 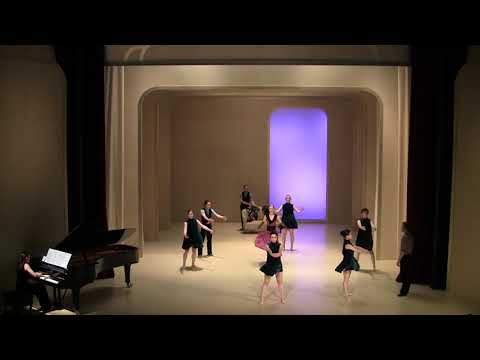 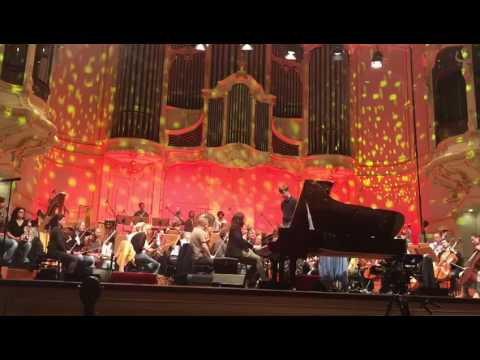 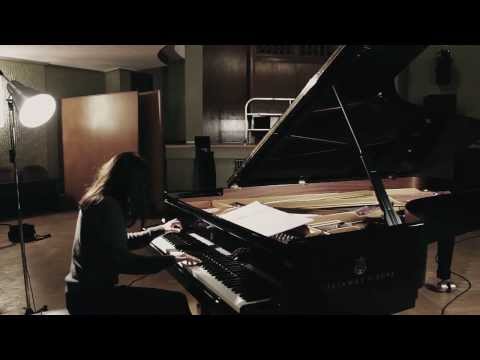 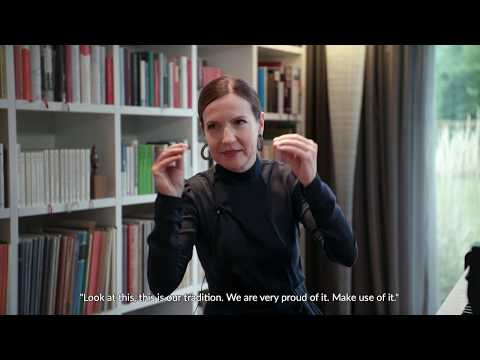