Raffaella Cardaropoli stood out at the “Antonio Janigro” Cello Competition, where she won the first prize and “The Zagreb Soloist Award”, too.

She reached the first position at the prestigious” Premio Abbado” (Cello section), established by the Italian Ministry of the University and Scientific Research.

Raffaella has performed in different nations in the world: Italy, Switzerland, Germany, Malta, Austria. On the 30 th of March 2016 she debutted in New York, USA, at the prestigious “Carnegie Hall” and on the 7th of June 2016 she performed at the Philarmonic Hall “George Enescu” in Bucarest (Romania), 12 April 2017 at the Royal Albert Hall in London and 31 December 2017 at the HAINAN Concert Hall (CHINA).

She also won a scholarship at the “Giorgetti” Competition for young cellists at the Scala Filarmonica in Milan.

She performed solo with the orchestra of the STAATSTHEATER in Hannover (Germany), the Ukrainian State Chamber Orchestra “Ivan Frankivsk”, and with THE SOLOISTS of ZAGABRIA.

Raffaella plays an Gaetano Antoniazzi cello (1864) thanks to a kind concession of “Fondazione Pro- Canale” in Milan. 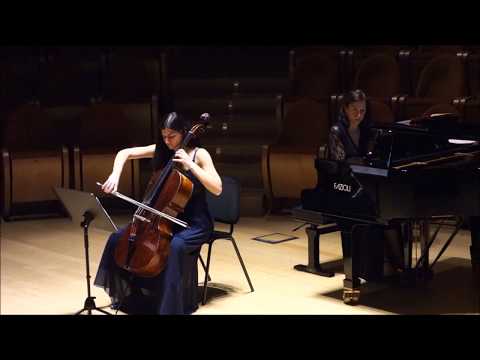 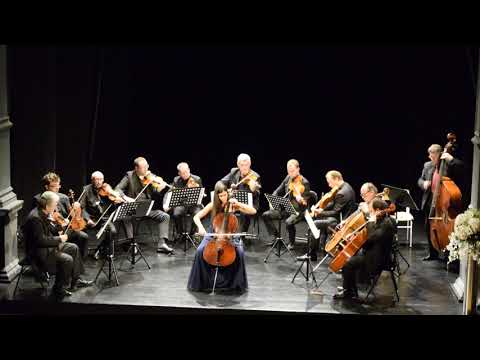