Anna-Majlinda Spiro was born in 1968 in Fier, Albania.

She studied the flute at Onufri Music School of Elbasan, Albania (1978-1986). She made her artistic debut at the beginning of her studies, playing solo in the Albanian State Television (1982). In 1993, she entered the Athens Conservatory, where she studied on scholarship in the class of the Flute with professors Urs Rüttiman and Dimitrios Fotopoulos. In 1997, she graduated with a full marks degree with «Honors».
In 1994, she attended a master class course conducted by Alain Marion.
For several years (1986-1991), she was the principal flute of the Philharmonic Orchestra of Elbasan. She has given recitals, chamber music concerts and has collaborated with string ensembles in Greece and Albania (Tirana, Elbasan, Athens, Crete, Symi, and Thessaloniki). In May 2013, she inaugurated a master class program in the University of Arts of Tirana.

She holds a degree from the Department of Education of the University of Elbasan (1989).

RECITAL WITH WORKS FOR FLUTE AND PIANO

Anonyme,
Greensleeves, for flute and piano

J. S. Bach
Partita in A minor, for solo flute 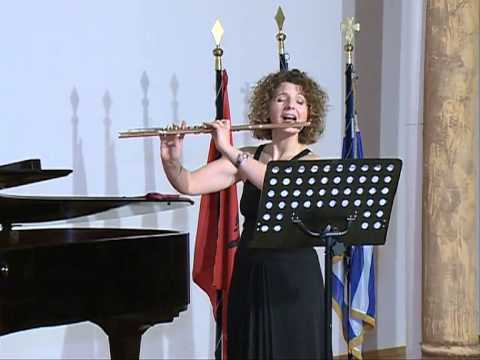 CONCERT OF CHAMBER MUSIC WITH WORKS FOR FLUTE AND PIANO Concer… 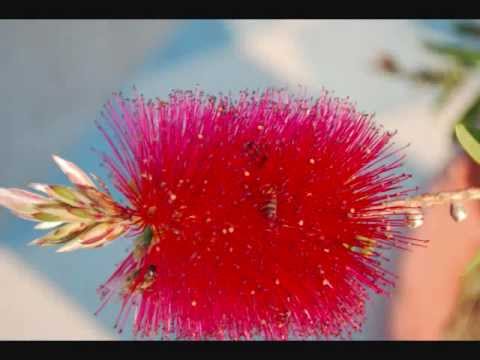 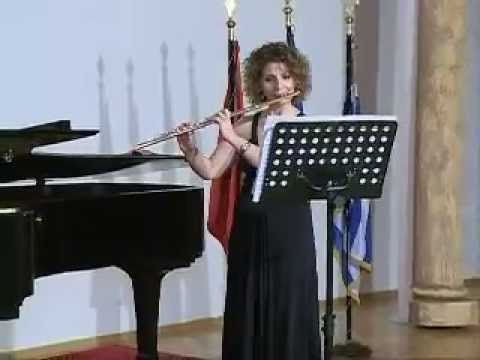 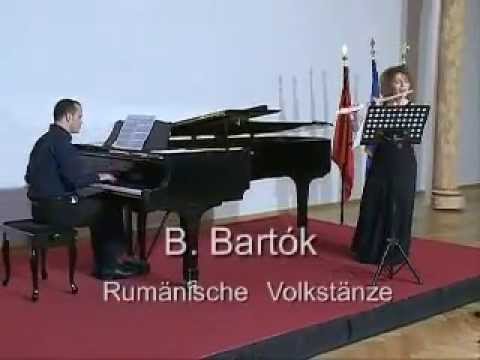 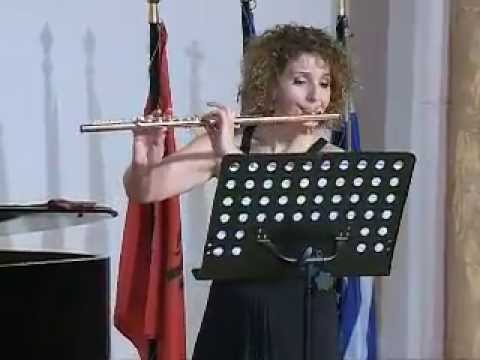 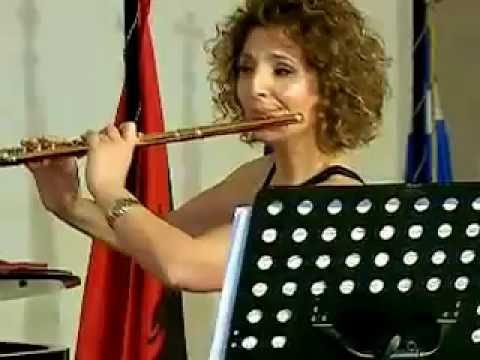