Lilia Mishonova / Lilian / is a Bulgarian singer, born in Sofia. She studied at the National School of Music “L.Pipkov” – two years extra class with the teacher of the Weimar Conservatory – Professor Milka Ganeva from 1989 to 1991. At the age of 15, she started private singing lessons with professor George Kordov at the Pop Department of the Sofia Conservatory. After completing her secondary education in 1986, she was assigned to work as a solo singer at the Pop Band Division / Construction Corps /. During her work with this band, Lilian did many concerts and won a couple of prizes. In 2008 her talent was discovered by Mr. Rumen Bonchev – President of the Record Company “Riva Sound”.

Since 2017 Lilian is artistic director of Association “Mozart Italia” – Sofia. She participated in 2017 and 2018 in Salsburg Mozarteum. 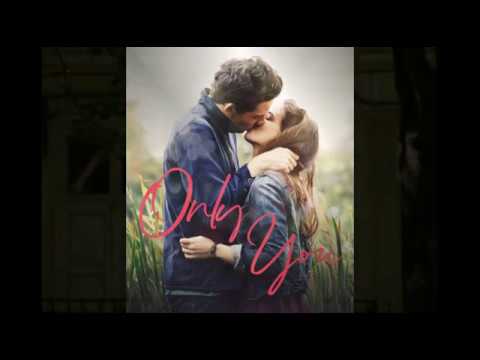 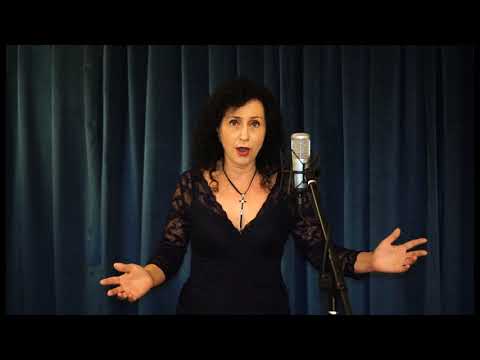 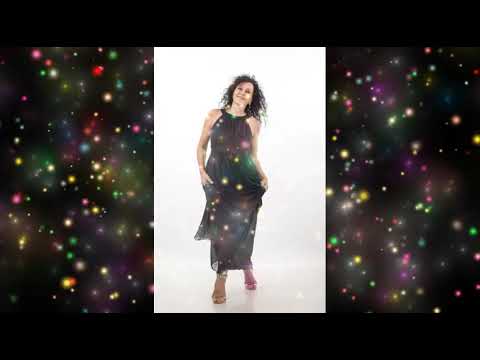 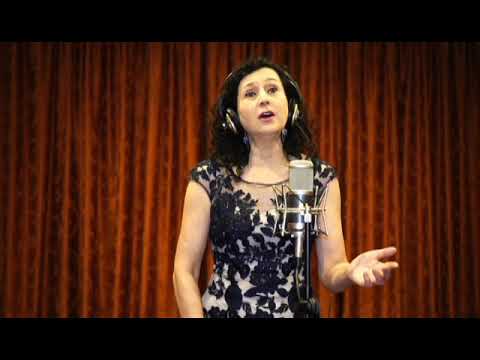 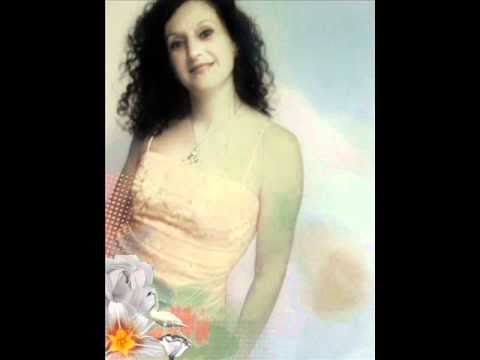 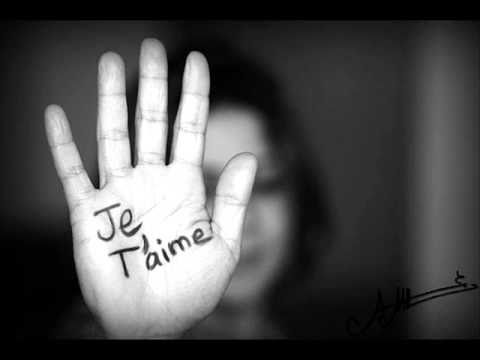 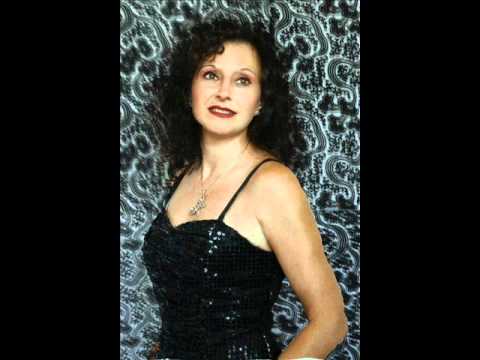 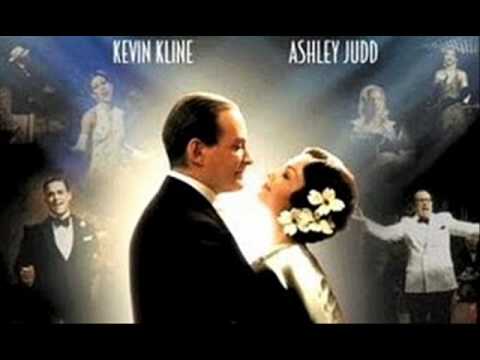 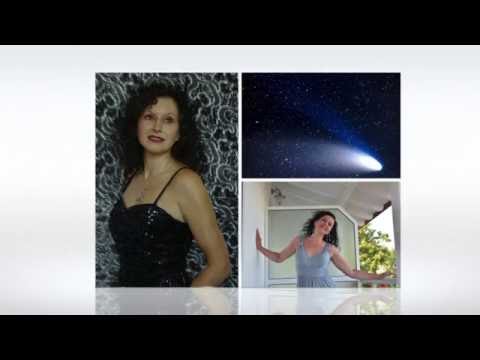 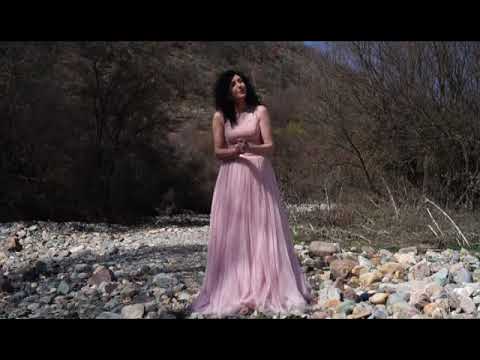 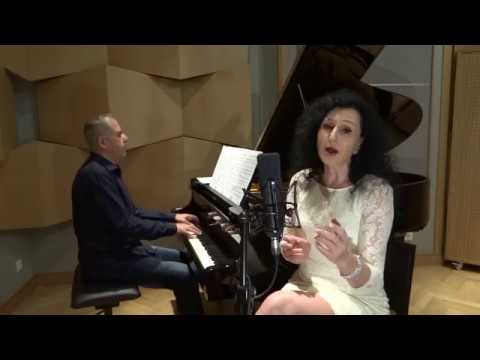 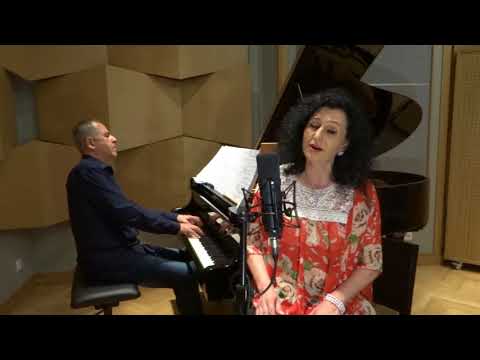 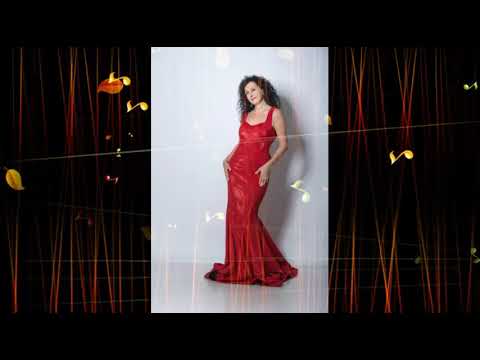 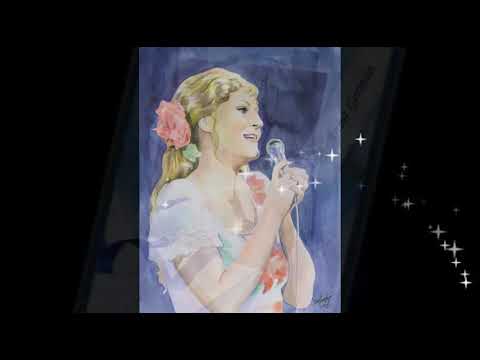