Piano player and composer, isabella turso was born in Trento and graduates in PIANOFORTE with the maximal voting classification from the Trento Conservatory.

Following the Trento Conservatory achievment, she perfects and masters herself in Italy with Bruno Mezzena and also in Spain with Alicia de Larrocha. Afterwards Isabella achieves the master/specialist degree with the highest honor in chamber music.

Isabella is repeatedly awarded, throughout national and European festivals, such as Osimo, Rome, Albenga, Moncalieri and Pisa. Further, Isabella cooperates with several orchestras in Italy and also abroad.

Her natural curiosity has led Isabella to face challenges with the highest level of demand , with a diversity that goes from the the classic Baroc to the contemporary style, with a unique interesting dedication to jazz, music for cinematography, also POP and rap/hip hop, with absolutely no limitations when it comes to style and tendencies .

In 2011 Isabella gets an important recognition and is awarded at her home city of Trento as “Trentina of the year – A personality for the future” on both the fields, Music and Art.

Later Isabella is invited as a soloist, the only italian artist invited, for the celebrating festival of the European city of culture 2012 in the Portuguese city of Guimarães, where Isabella performs a show totally idealized by Isabella, with the title “Music for Childhood”.

Later in 2013 Isabella’s first album “All Light” is released with her very personal Classic-pop-jazz style that gained the straight recognition from the critics, with a special focus to the article of Francesco Alberoni written in the “Il Giornale” – “[…] I listen to her and I do decide to say that her new way will quickly take her to the spotlight[…]”

Isabella is also the author of a version for the trio jazz and symphonic orchestra with the outstanding cooperation of the extraordinary jazz player Paolo Fresu.

From the cooperation with the American violinist Alber Stern, an album is born with songs composed entirely by Isabella Turso specially for this project, recorded at the Morning Views Studios in Malibu, California, performed with the most famous Violin Rouge “Mendelssohn”, a 1720 Stradivari.

In 2014 Isabella releases her second album entitled “Omaggio a Donaggio” (“A Tribute to Donaggio”) totally based on the refined themes cited and recomposed, taken from original soundtracks mostly from fiction motion pictures, specially focusing Brian De Palma, from the venetian composer Pino Donaggio.

“Omaggio a Donaggio” quickly stands in the crowd with top score from the specialized web magazine “colonnesonore.net” which stated that “[…]the wonderful technical-composing work of the performer on the keyboard is, in its complex genius, a pleasant result[…]” .

The album premieres in absolute at the in New York at the Opera America Center before important personalities from the world of cinematography and also music like Maury Yeston, who comes to define Isabella as “a classical-jazzplayer/musician that performs her own produced/composed songs with a clear classical influence/approach as if it was improvised.”

Thanks to this album , Isabella is once again distinguished, back then with the Apoxionemo 2016 award (together with Oscar award winners Helen Mirren, Abel Ferrara, Vittorio Storaro, Taylor Hackford) and also with the Troisi Award 2017 where Isabella is highly motivated by Maria Grazia Cucinotta with the following : “pianist and composer, elegant and talented brings life to a work of musical intensity between the classical and the modern”.

In this period Isabella is introduced to the actor and film director from Pisa, Renato Raimo who together with the Italian composer Isabella Turso, creates a new musical-literary show with entitled “Spogliati nel Tempo”(Undressed/stripped in time).

On Christmas day in 2014 Isabella receives the most unexpected and breathtaking phone call from Maestro Ennio Moricone who personally compliments Isabella for her piano creation of the “Nuovo Cinema Paradiso”, recognizing the talent and sensibility of Isabella Turso.

In 2014, the gathering with the talent scout and music producer Charlie Rapino, turns out to be a very determinant one as it brings Isabella the opportunity to experience a new artistic language connected to the world of hip hop, where she then meets the rapper Dargen D’Amico who promptly suggests that they could work together in a new musical project.

In 2017 the album “Variazioni” is realeased , a production of Tommaso Colliva who foresees the joining of the hip hop style with the cultured/classical music.

The italian tour from april 2017 to july 2018, organized by the agency “Ponderosa Music and Art” was warmly received by the general and most diversified audience, specially among the youngest generations and the critic.

Isabella and Dragen perform at a considerable number of festivals, special remembrance to the passionate closing of Patti Smith concert at the Ariston Theater for the Tenco Award.

At the present moment Isabella is engaged in generating brand new songs with the producer Yazee.

In addition, the italian artist is currently working in a project together with Sicilian DJ Cristian Viviano that involves her as pianist and composer, that will be released later in 2019.

Succeeding this involving stimulating experience, Isabella is creating music for her new project for piano and rap voice, entitled RACMANINOFF.

Furthermore, Isabella Turso is from December 1st 2018 the A&R of Bluebelldisc Music. 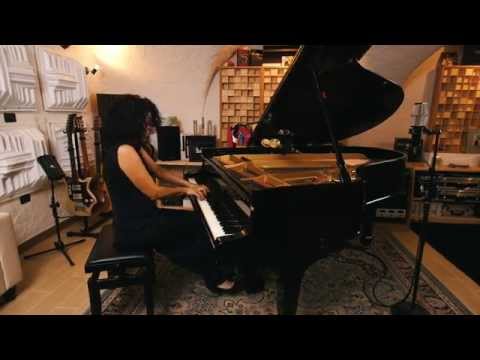 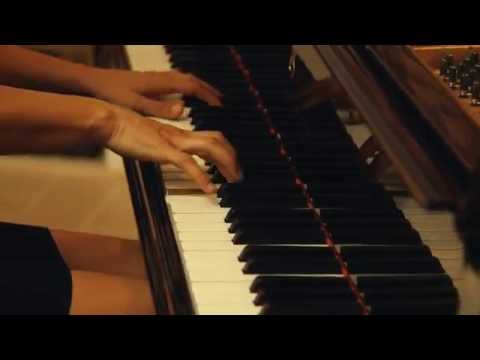 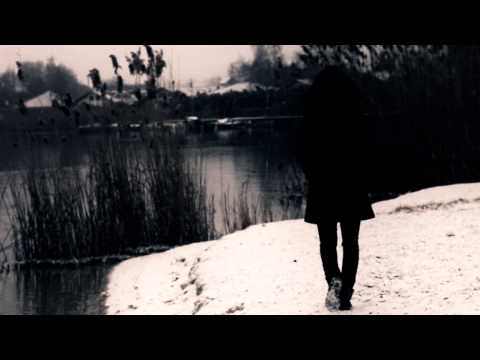 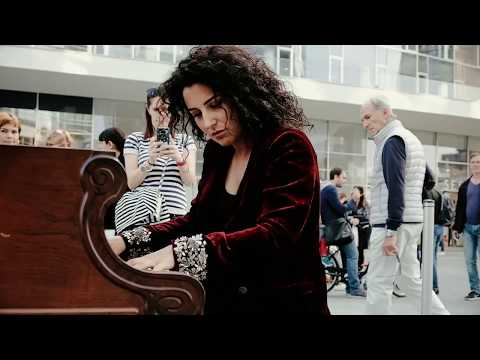 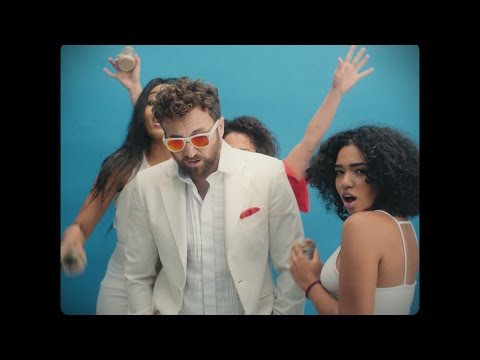