Giovanni Ricciardi undertook the study of the young cello, graduating from the Nicolò Paganini Conservatory in Genoa. He followed courses in musical interpretation at the International Music Academy of Padua, Portogruaro Music School, Musik Hochschule in Mannheim with Michael Flaksman, later becoming his assistant and with whom he has spread and deepened the technique of Antonio Janigro in the world for over 25 years.

At the Hochschule Mannheim he regularly gave Meister Kurse invited by Michael Flaksman.

He is President of Italian Cello Consort, a group of which he is artistic and musical director – which brings together about 600 Italian cellists and from Northern Europe – and with whom he realized the 2016 New Year events for the city of Genoa – 101 Cellos for Genoa , with over 8,000 audience members and 8 concerts, receiving broad public and critical acclaim, defined by the Republic as “Exciting, moving and extraordinary” (Video of the event: https://youtu.be/YZNehMbLYC4)

Realizing with the same team the centenary of the birth of Antonio Janigro in Zagreb Croatia, (article and video on The Strad Magazine:

In the celebrations for the centenary of the birth of Antonio Janigro in 2018 he was invited to hold master classes for the Zagreb University of Music and at the G.B.Martini Conservatory of Music in Bologna.

Since 2015 he is an artist represented by the New York Classical Music Society of New York. For the period 2017/2018 he held the role of Artistic Director of Entroterre Festival with attached the International Higher Education courses of Bertinoro.

He is artistic director of the Italian Academy of Archi “Antonio Janigro” which has its headquarters in Genoa / Italy and whose committee includes Damir Janigro, Michael Flaksman, Antonio Meneses, Gustavo Tavares, Sandro Laffranchini, Giuseppe Ettorre, among the others.

He plays a beautiful cello built by Pio Montanari and Mauro Lunati luthiers in Genoa.

“Vivaldi’s Six Sonatas interpreted by Ricciardi, extremely modulated and full of colors, seek dances in their multiple manifestations, with magnificent virtuosity, grasping the spontaneity of the improvisation characteristic of Baroque compositions. What a wonderful recording, sometimes I had tears in my eyes. “(Michael Flaksman) 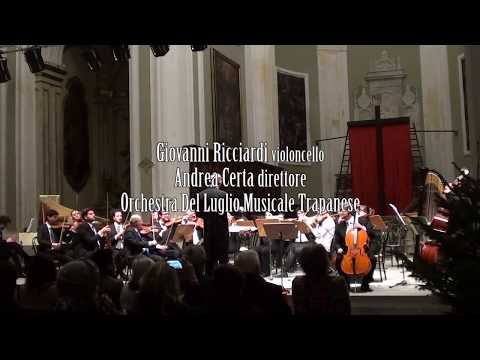 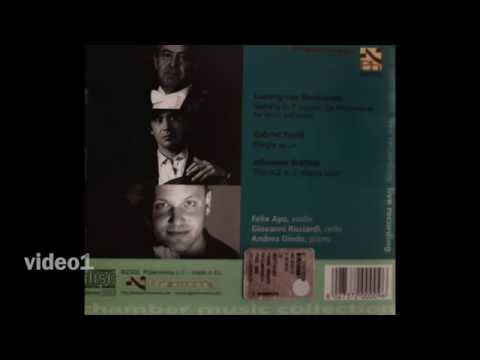 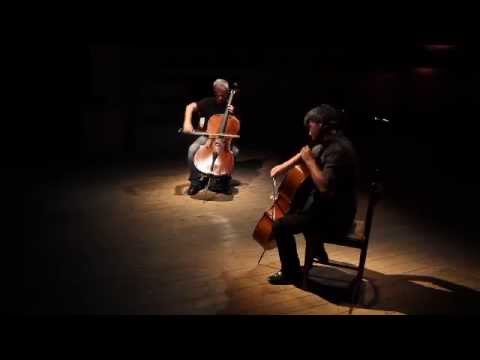 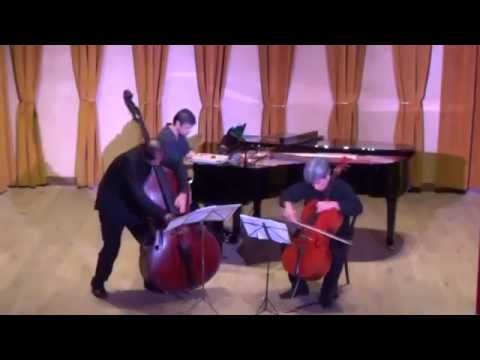 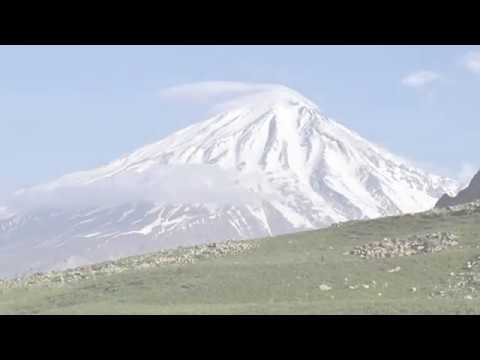 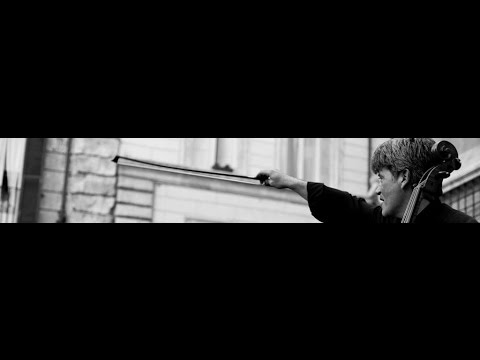 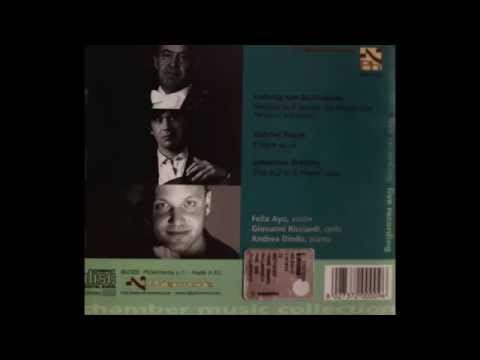 Brahms trio op.87 with Felix Ayo and Andrea Dindo Actually is in… 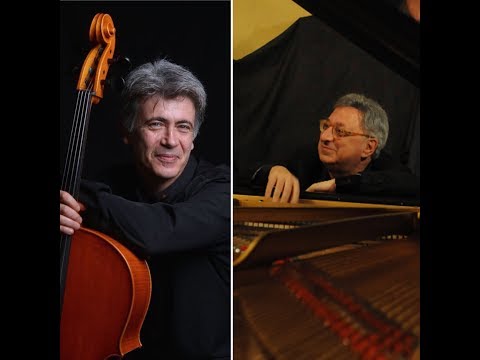 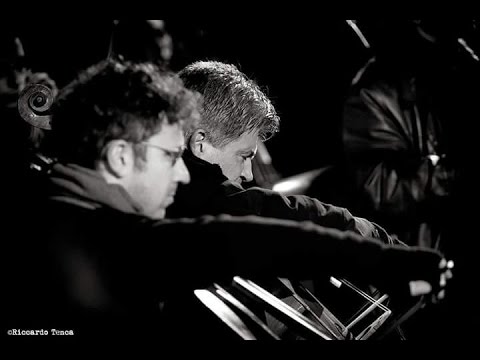