Francesco Attardi studied piano, composition, and conducting at the G. Verdi Conservatory of Music in Milan achieving his Master degree with the highest of votes. Furthermore he received his degree in musicology in the Bologna State University, then specialized in Orchestral Conducting with Pierre Dervaux at the Academie Internationale de Nice (France), with Leopold Hager at the Salzburg Mozarteum (Austria).

Born to an American mother from Boston, Mr. Attardi also studied in the U.S., at the Aspen Music School and he was the Assistant to Romano Gandolfi at the Gran Teatro del Liceu of Barcelona (Spain) and to Giuseppe Patanè at the Staatsoper in Munich (Germany).

While in Munich with Wolfgang Sawallisch he studied in depth Mozart’s repertoire and perfected his knowledge of the German repertoire of Richard Strauss and Wagner. He has more than 40 operas in repertoire.

In 2010 and 2011 he was invited to Germany to conduct the Jaener Philarmonie with music of Bruckner, Wagner and Shostakovich. In summer 2011 he conducted Verdi’s Requiem at the Teatro Antico of Taormina (Festival Taormina Arte) and in 2011 and 2012 concerts for ‘Palermo Classica’ with great pianists like Bruno Canino, Huseyn Sermet, Paul Badura-Skoda, Valentina Lisitsa.

In addition to his operatic and symphonic repertoire Francesco Attardi has dedicated himself to the rediscovery of the great Italian instrumental music, especially Giovanni Sgambati (Rome 1841-1914), who was one of Franz Liszt’s most talented pupils and the father of Italian symphonic music. After Sgambati’s work came a new generation of musicians such as Giuseppe Martucci, Alfredo Casella, Gianfrancesco Malipiero and Ottorino Respighi. Maestro Attardi has rediscovered and reconstructed Sgambati’s Second Symphony, a true masterpiece of Italian instrumental music, which he performed with the Verdi Orchestra of Milan  and in 2014 recorded  an internationally well received CD for ‘Amadeus’. The project will continue with the publication and performance of Sgambati’s ‘Epitalamio’ Symphony. 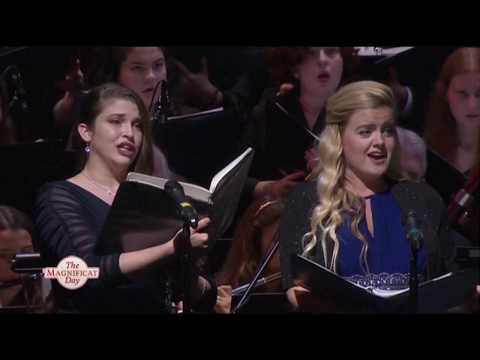 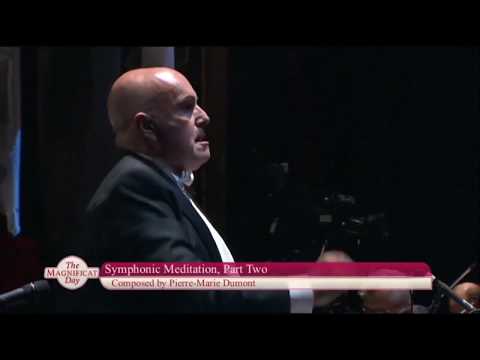 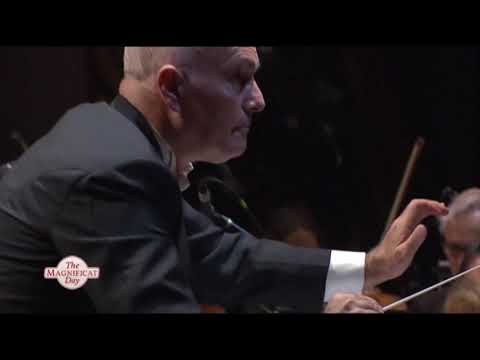