The decision to begin conducting orchestra studies has been the desire to work
intensely many not very well-known pieces and to offer the public an interesting
repertoire, to get out of the routine of the usual repertoire.
She has worked many years with the Conductor Thomas Jung in Germany, who was a student of Bernard Haitink and she inherits the legacy and technique of the great conductor, also
participated in master classes with prominent Directors such as Christian Deliso,
Christoph Ehremfellner, George Pehlivanian, Vladimir Ponkin.
During her studies, and beginning of my career as Conductor, she has conductin
orchestras such as Klettenberg Kammerorchester, Deutsche Kammerakademie Neuss
am Rhein, Kammerorchester Balingen, Sinfonie Orchester Münster, Klassische
Philharmonie Bonn, Chamber orchestra Wallonie, Branderburger Symphonie, Orchestra
d’Avignon, Bergische Symphonie, with an audience enthused by their sympathy and
emotion.
The next season, will include extraordinary programs, with their premiere with the
National Symphonic Orchestra of Taiwan, in 2018, Malta Philharmonic, In the season
2018-2019 will realize a tour by South America (Colombia, Ecuador, Chile). 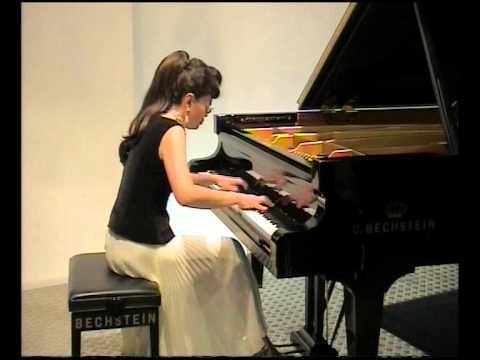