Profilo
Nome Profilo
Cesare Valentini
Email
info@cesarevalentini.com
Data di nascita
Curriculum
Cesare Valentini was born in Palermo, Sicily and begin to study piano at the age of 10 and composition at the age of 14. From the age of 20 Valentini resided in Florence where also studied Law at the University. He got the Master’s Degree in Music Composition with “Summa cum Laude” in Milan Conservatory G. Verdi with M° Mario Garuti.
The first public concerts of his music, when he was 26, were in little festivals and concerts in Florence. His style camefrom neoclassicism, step by step influenced by avant-garde music. Like other schools in the world he works with the impression of sounds, harmonics, colored atonality.
His music has been performed in Italy, Europe and in North and South America by important ensembles, orchestras and artists such as Orchestra da Camera Fiorentina, Osem (National orchestra of Mexico), Illinois State University (Chicago, USA), OSUEL (Londrina, Brasil), Ricercare Strumentale Italiano, members of Orchestra Regionale Toscana, J Futura Orchestra, Ensemble Italiano, Orchestra Nuova Europa, Omega Orchestra, Orchestra Euroadriatica, Dresden String Quartet, Fonè String Quartet, I Fiati Italiani, the flutist Roberto Fabbriciani, the pianist and conductor Simone Ori, the sax player and conductor David Muntoni, the singers Francesca Bellofatto, Susanna Rigacci, Patrizia Morandini, Maria Costanza Nocentini, Monica Benvenuti, Paola Grandicelli, Gabriella, Aleo and many others, the conductors David Muntoni, Piero Romano, Alan Freiles, Simone Ori, Diego Dini Ciacci, Christopher Weber, Alberto Veronesi and. o.
He was also director of many concert seasons in Florence, Palazzo Pitti, Toscana Classica in Orsanmichele, Aspetti del Sacro etc.. He was also the composer in residence of the Orchestra da Camera Fiorentina and composer in residence of the contemporary music festival “Nature meets music” 2011 in Goerlitz, Germany. He also collaborates with many institutions especially for contemporary music. He was a stable member, from the beginning, of the Michelangelo Buonarroti prize for music.
In April 2011 he obtained a commission from the University of Illinois, Chicago (USA), for the piece with orchestra Fluttuazioni Quantistiche (Quantum Fluctuations) and a cycle of 3 conferences at the University on composition and orchestration. In October 2011 he was invited as “Composer in residence” from the Natur Triff Musik festival in Gorlirz, Germany, in which he had 4 performances, among them the premiere of the piece Patchwork for flute, bassoon, string quartet and piano with Dresden string quartet. In June 2012 he received two new commissions: from the orchestra orchestra Osuel (Brasil) for Falchi nella notte and from the Tuumben Paax Choir (Mexico) for an Agnus Dei for six female voices who had his first performance at the Teatro Municipal in Mexico City. With this piece, subsequently replicated in the Basilica of S. Croce in Florence, the Mexican choir won an international choral competition.
He obtains a new commission from M° R. Fabbriciani for the solo flute piece Blu Cobalto (Cobalt Blue) written entirely on a single multi-phonic. The piece, recently recorded for a record release, had its premiere in Italy and subsequent performances in the world including, notably, an English premiere for the BBC’s third channel on March 22, 2013 with live broadcasting of the concert.
On 9 April 2015 at the “Fulgorazione” Festival in Capolona (AR), were premiered Dittico Melies, music written for two famous films by Meliès, with live electronics and instruments. On 6 June 2015, the Agnus Dei was again performed in Mexico City after being selected by an international jury, XXXVII Foro Internacional de Música Nueva Manuel Enriquez. On July 10th 2015, Universi Paralleli for strings, with the orchestra of the festival and the direction of Maestro M. Colasanti, was performed at the XXIII Rapla Kirikumuusika Festival in Estonia. On 17 August 2015, at the Guardiagrele Opera Festival in Abruzzo, debuts the opera
L’Audizione (The Audition) written on its own subject and booklet, with the singers P. Grandicelli and G. Aleo, M. Paolucci, Orchestra Euroadriatica, with the direction of M. Colasanti. On September 11, 2015 he was performed in Rovereto with the Orchestra Giovanile Trentina conducted by A. Fuoli the Intermezzo from the opera L’Audizione. October 7, 2015 and in replay the next day and the direction of M ° M. Colasanti was performed in Bari the premiere of the symphonic piece Oltremare written on commission of the Symphony Orchestra of the Metropolitan City Bari.
Starting from 2016 some of his music are included in the show L’ha detto la radio “The radio said” by A. De Robertis, famous voice and author of RAI in radio broadcasts of the past.
In 2017, with the invitation of the national headquarters in Rovereto, he founded the Florentine section of the Mozart Italian Association connected to the Mozarteum in Salzburg. In January 2018 he was invited by the Mozart Association in Salzburg to present and perform at the piano some of his pieces.
In October 2018 he will have the US premiere of the piece Rarefazioni di Luce for string orchestra under the baton of Christopher Weber.
In November 2018 the conductor Alberto Veronesi will conduct his Agnus Dei in the new string orchestra version with Omega Orchestra in Montecatini, Pistoia.
His “Ave Maria” had the premiere in Berlin, Germany, in december 2018 and it was replied in March 2019 in New York City by the well known international soprano Luz del Alba Rubio.
In february 2019 there was the performance of Sogni for soprano and orchestra with the soloist Noema Erba in Prague, Czech Republic under the baton of Alan Freiles.
From the february of 2019 he is professor of composition at Umberto Giordano, Foggia, Italy.
In December 2019 there will be in Zagreb, Croatia, the premiere of his concert for flute and orchestra with the famous flautist Roberto Fabbriciani and the Cantus Ansamble conducted by Berislav Sipus.
He is a playwrite too and in 1997 won a national literature prize. Actually he is working on new sounds for acoustic instruments in XXI century music.
Immagini 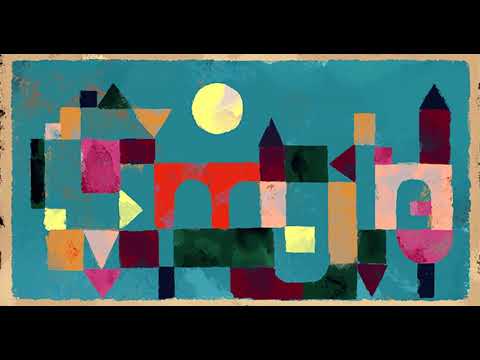 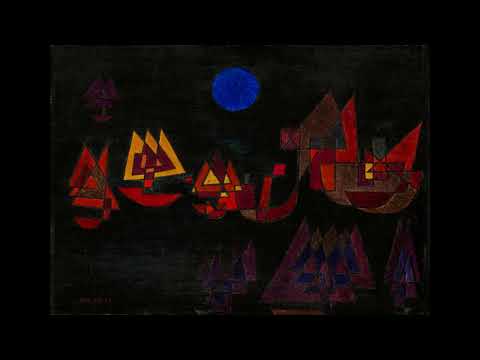 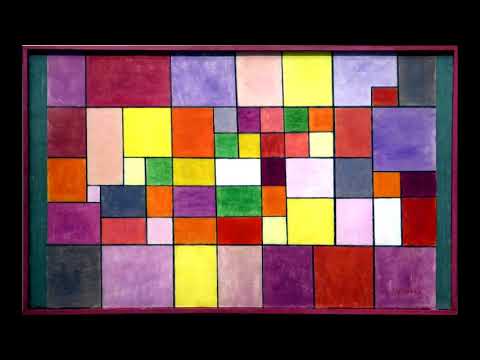 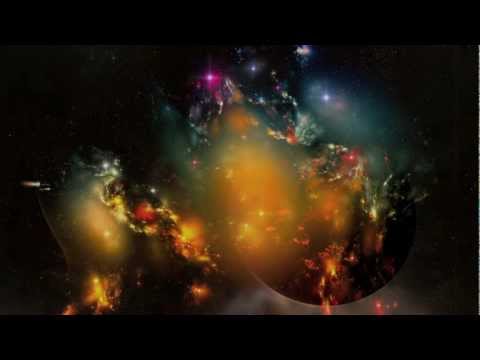 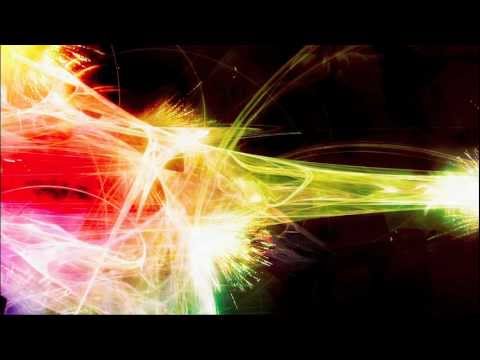 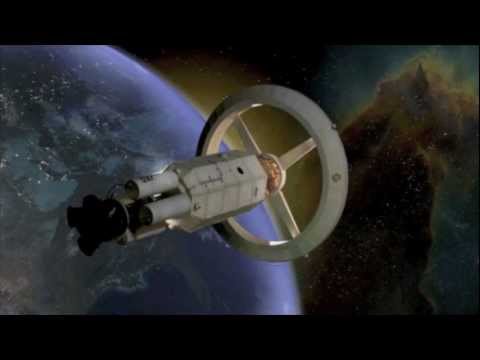 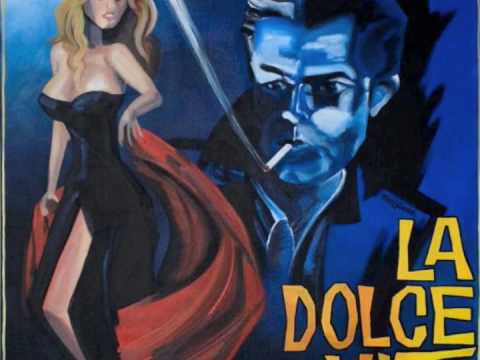 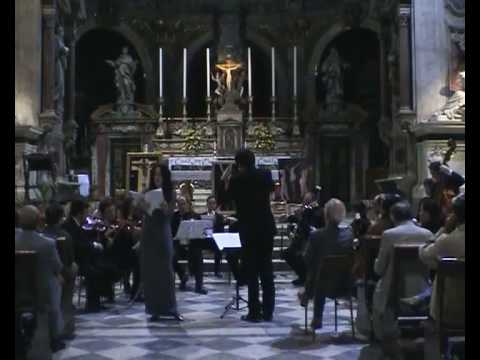 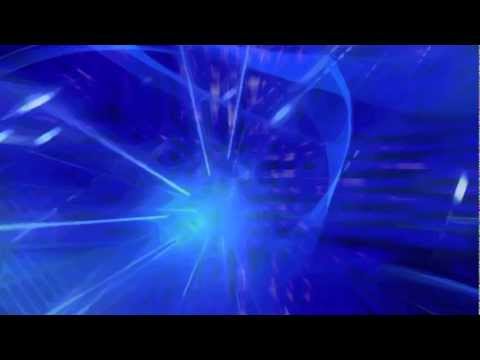 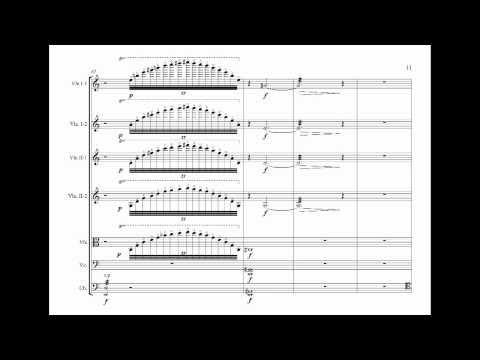 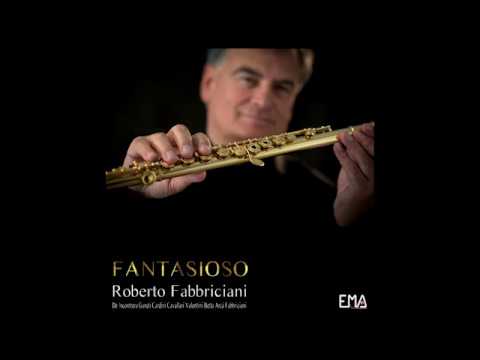 Fragment of the final section of "Bagliori nella notte" (Glow in … 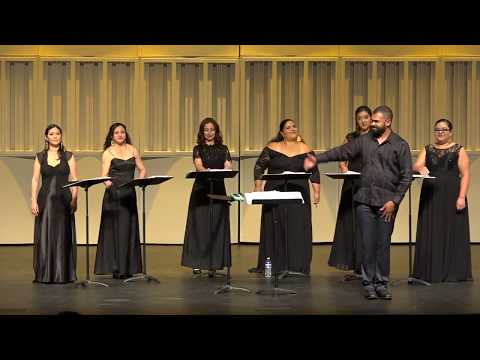 The music of the Agnus Dei is, as the text predicts, tripartite. …
Concerti
Nessuna partecipazione a concerti ancora inserita in questo profilo