Foremost Italian oboist and composer, born in Florence 1965. He started his oboe studies at the age of 13 years with Harold Gomberg, principal oboist of the New York Philharmonic Orchestra, and gave his first solo recital two years later.

In 1984 he became principal oboist of the Symphony Orchestra “Arturo Toscanini” in Parma, Italy.

He obtained his Diploma with highest mention from the Conservatory “G.B. Martini” in Bologna in 1986, after which he continued his studies with Lothar Koch at the “Mozarteum” in Salzburg.

Concerts and Masterclasses in 2011 led him to the International Beijing Oboe Festival, Royal Northern College of Music Manchester and the prestigious Tchaikowsky Conservatory of Music.

In conjunction with the Fondazione Teatro Comunale di Bolzano Arnaldo de Felice has been founder of the Accademia Neue Music Bolzano in 2005 and its artistic director (2005-2009) as well as principal oboist of the ensemble. With DE FELICE as artistic director, the Accademia Neue Musik Bolzano inaugurated the International Festival of Contemporary Dance at the Biennale in Venice in 2006 collaborating with the re-known choreographer Ismael Ivo.

In 2011 Arnaldo de Felice was invited by Jürg Kussmaul and the Academy G. Mahler to give a chamber music course in Bolzano.

In 2012 and 2014 he toured Argentina and Brazil giving solo concerts with the Symphony Orchestra of Riberao Preto, Mar del Plata, Philarmonica de Mendoza, the Double Reed Festival Buenos Aires and Masterclasses at the Universities of Buenos Aires, Belo Horizonte and Sao Paulo. In December 2014 he appeared as soloist at the didactic project ALMA at the Theatre San Pedro of Riberao Preto, Brazil.

December 2015, he was invited to be present in the jury of the prestigious Tchaikovsky Competition, Moscow.

Arnaldo de Felice studied Composition with Roland Moser at the Music Academy of the City of Basel, Switzerland.

Masterclass at the University of Belo Horizonte, Sao Paulo, concert and masterclass in Goiania, Royal Northern College of Music Manchester and Zaragoza, Spain.

Judith for soprano and Renaissance treble recorder in G and F;

Bellarmin for treble recorder, oboe and cello (1997) at the International Festival for Treble Recorder in Zurich;

Bellarmin for oboe and piano (1999) at the Teatro Comunale in Ferrara;

Tre Canti for soprano, violoncello and piano (2003) at the Konzertverein Bozen and at the Pinakothek der Moderne

In November 2005 world premiere of the Opera Medusa

In June 2006 opening performance of the Biennale Danza in Venice with music to the ballet Illuminata, choreographer Ismael Ivo (world premiere);

Performances of the opera Medusa at the Munich Opera Festival during summer 2006;

Den for cello and piano, at the Munich Opera Festival in

2013, Adagio Liquido for bassoon, oboe and orchestra, world-premiere at the IDRS Congress in Redlands, USA

November 2015, at the Society of concerts of Bolzano, “String Quartet” with the Quartet “Novus”

In March 4, 2018 it is planned the world premiere of “Musica Concertante”, under the direction of the Conductor Andrew Manze  with Helsingborgs Symfoniorkester in Helsingborg, Sweden. 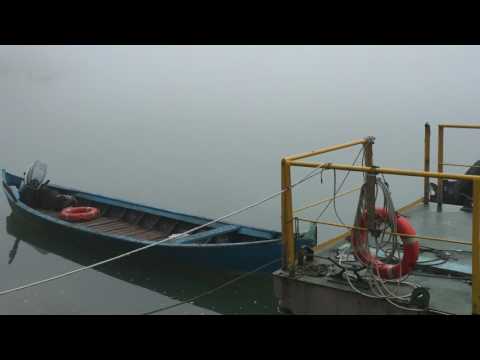 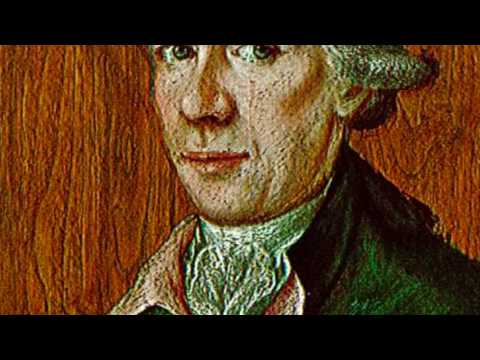 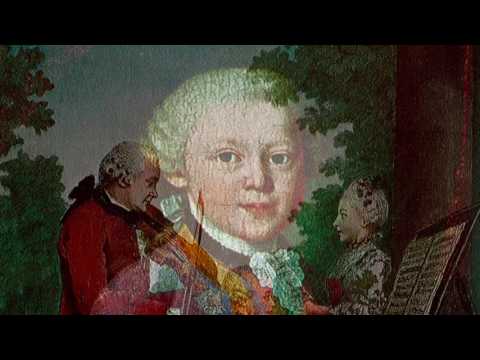