The ensemble Accademia Il Giardino delle Muse, directed by Simone Erre, was founded in 2001. Specialized in the instrumental and vocal repertoire of the Middle Ages, Renaissance and Baroque period, the ensemble, with a variable number of members, brings together important and established musicians in the field of early music. The ensemble held concerts in Italy and abroad for important early music festivals. In 2019 of particular note the medieval concert entitled Ave gloriosa Mater created for the concert season Vespri a San Vitale, part of the Ravenna Festival. In October 2014 was released for the Brilliant label its first CD entitled Preghiera. In 2018, the CD Fantasia sopra La Sol Fa Re Mi was released for Studio Musica Production. The medieval programs are devoted to the monodic sacred repertoire (Sequences, Gregorian chant, Cantigas and Laude) and to the polyphonic one (Clauses and Motets of the School of Notre Dame and from the Codex Montpellier), as well as to the theme of bestiaries and to the instrumental music.

The Renaissance saw the ensemble engaged in programs ranging from the music of the Council of Constance (1414), to music at the time of Leonardo da Vinci. In particular, Il Giardino delle Muse focused on the ricercari of Palestrina, dance music and sacred music always by Palestrina, Lobo, Ingenieri.

Concerning the Baroque period, the programs include concerts/shows about the Shakespeare theatre and the tormented figure of Caravaggio. Occurring the Monteverdi’s anniversary in 2017, the ensemble realized a project concerning the figure of Orfeo in the early Baroque. It also performed sacred compositions by Monteverdi. Later it focused on the figure of A. Banchieri performing both his instrumental music and the representative madrigals such as La pazzia senile and La Barca di Venezia per Padova.

Referring to the late Baroque it devoted programs to the most important Italian and foreign authors performing sonatas and trio sonatas for recorder and basso continuo. Il Gardino delle Muse also executed an Easter oratorio by M. A. Charpentier, and music of the genre Musique de table.

Simone Erre is a professor of recorder and baroque traversiere at the Conservatorio “A. Steffani” in Castelfranco Veneto and at the ISSM Conservatorio “F. Vittadini ” in Pavia. The didactic activity is completed with summer masterclasses and workshops among which we remember: the Academia degli Imperfetti in Pescara, the Early Musica Festival in Parma, Piceno Classica, a lecture entitled La musica per danza nel Rinascimento e Barocco at the Conservatorio of Trento and a masterclass in Tavernola Bergamasca.

He is the director and founder of the Accademia Il Giardino delle Muse ensemble with which he performs in concerts and in important early music festivals. With this ensemble he recorded for Brilliant Classic the CD entitled Preghiera which was also broadcast on radio in the United States of America. With the Accademia Il Giardino delle Muse he recorded the CD entitled Fantasia sopra La Sol Fa Mi Re for Studio Recording. He founded and directed the ensemble I Tesori di Orfeo with which recorded a CD entitled Air sur les Folies d’Espagne entirely devoted to the 17th century French Baroque, reviewed very positively by Amadeus magazine in February 2014. This work was broadcast live on Radio Rai 3 in 2013 and again on Radio Rai 3 as the latest release. He was director of the ensemble Il Biancofiore, specialized in the European Renaissance repertoire, with whom he recorded a CD entitled Contrapunto bestiale a la mente. In 2009 this work was broadcast live on Radio Rai 3.

With the ensembles that he directed and founded, he performed in important festivals in Italy and abroad. He has more than 500 concerts to his credit. In June 2019 with the Accademia Il Giardino delle Muse he took part to the concert season Vespri a San Vitale for the Ravenna Festival and toured Japan going to the cities of Osaka, Okinawa and Obu. He also performed in other important international festivals: Le Mani Sapienti in Milano, Mo.Ca. Suona in Brescia, Festival “Onde Musicali sul Lago d’Iseo”, Festival Musica Antica Note e Sapori of Polcenigo (PN), I Concerti della domenica of Marostica (VI), Giovani in Musica in Treviso, Musica Antica in Casa Giorgione, Le Trame del Giorgione, Note in Chiostro e Ville in Musica in Castelfranco Veneto (TV)

A part of his artistic activity is recorded on CDs for Giuglia , Tactus, Red, Stradivarius and Brilliant. Soon to be released will be a CD with the instrumental ensemble Daltrocanto directed by Paolo Zuccheri and the choir Ernesto Dalla Libera directed by Massimo Donadello on a sacred music program composed by contemporary authors.

He carries out a musicological activity and in 2004 the Rivista Catalana de Musicologia published his article entitled Tra pratica e teoria: da quali taglie è costituito un consort di traverse? In addition to the recorder diploma earned with full marks at the Conservatorio of Vicenza, he graduated in flute at the Conservatorio of Piacenza and in baroque traversiere at the Civica Scuola di Musica in Milan. He then obtained a post-graduate diploma in teaching from the University of Paleography and Musicology in Cremona. 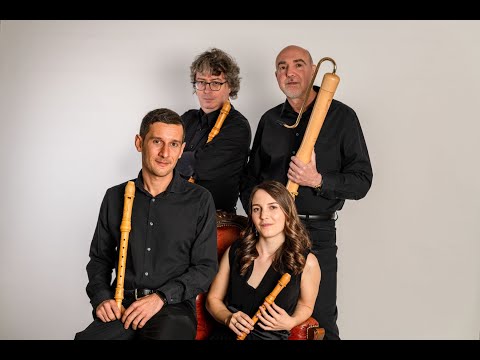 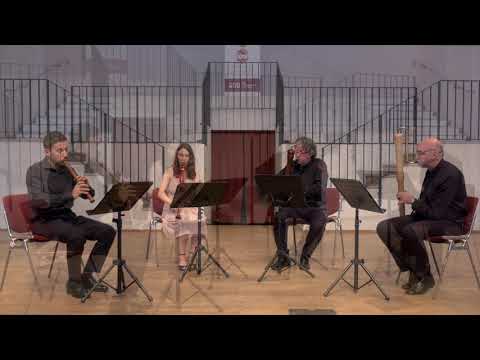 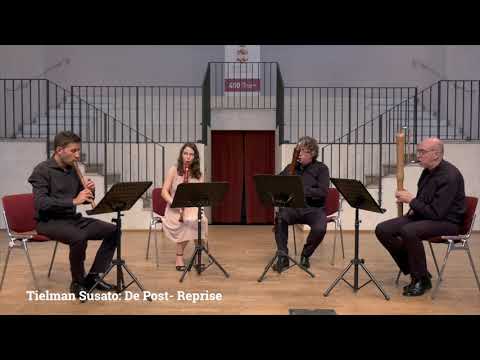 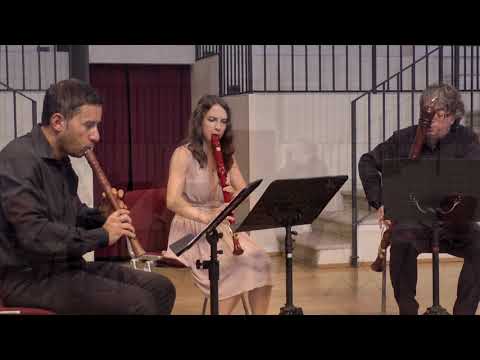 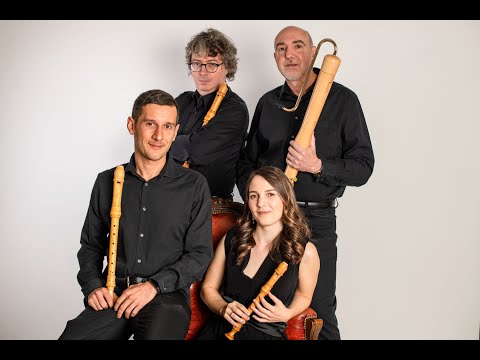 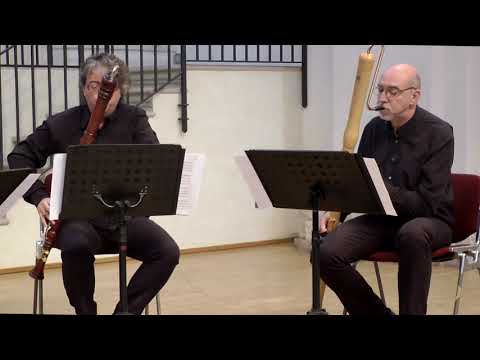 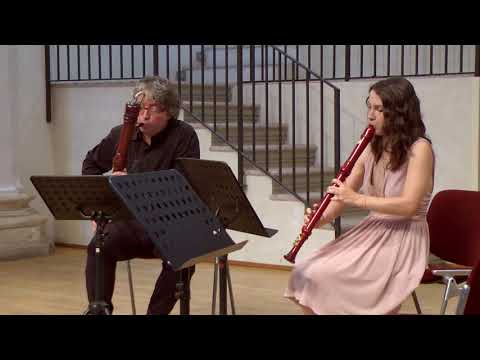 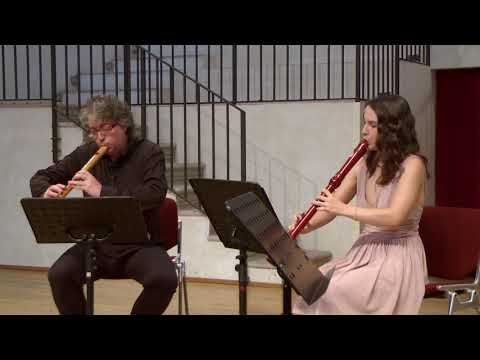 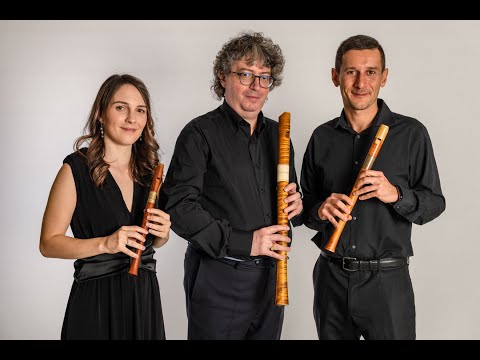 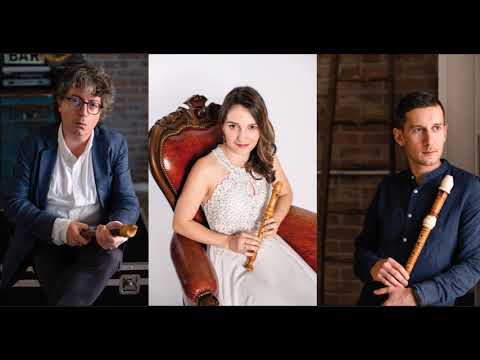 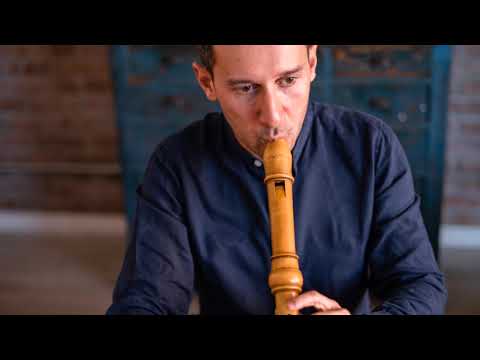 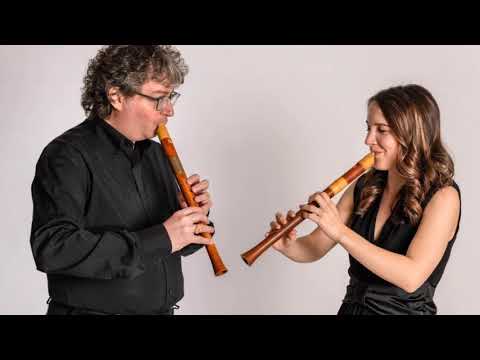 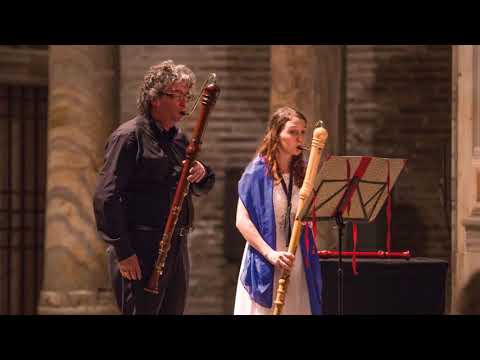 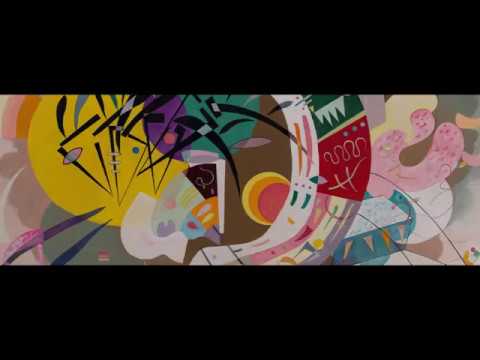 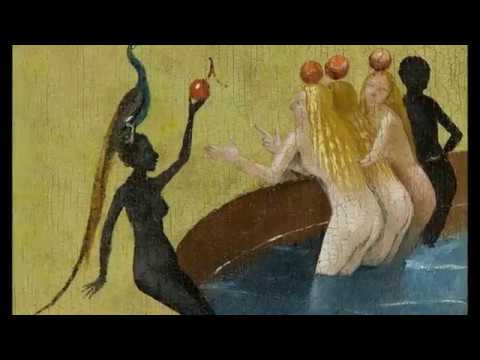 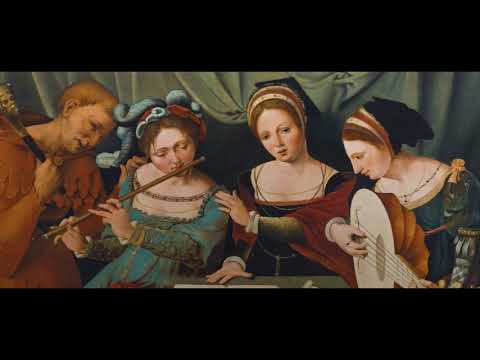 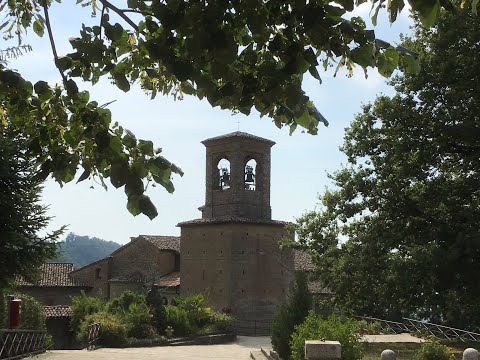 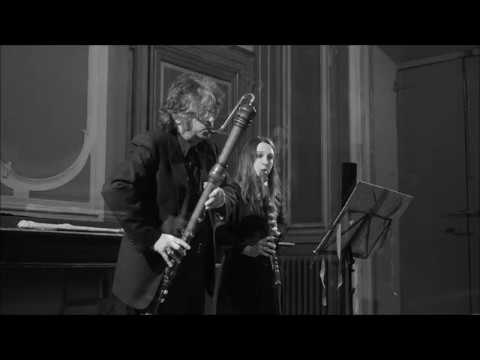 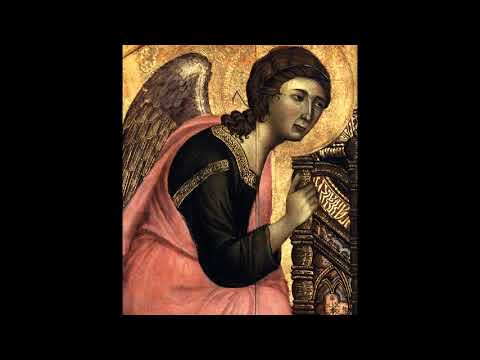 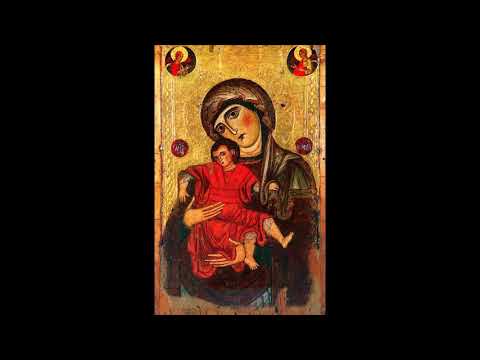 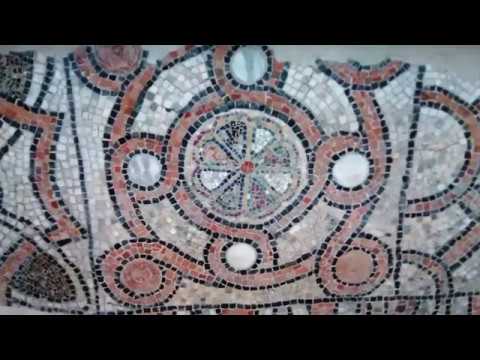 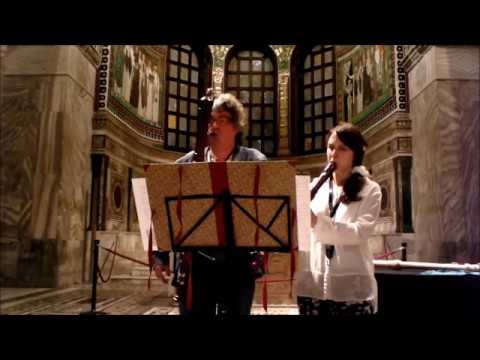 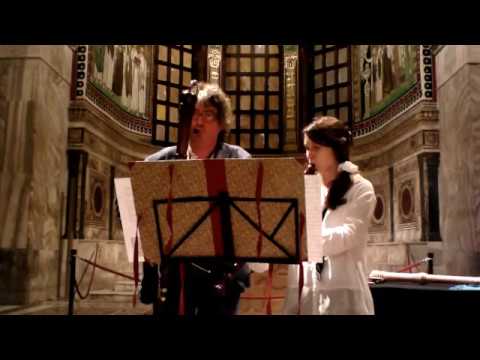 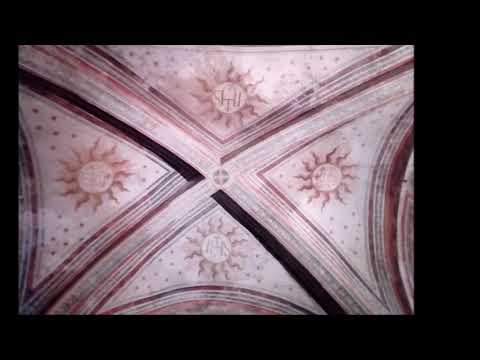